Since it was launched, Creating Community Solar has reached out to millions of people around the globe to spread awareness about global warming and climate change. It has also focused its efforts on letting more people know about the benefits of converting to solar energy and the steps to get this done.

Through the years, the site has been visited not only by professionals capable of paying the bills and deciding if their households are ready to go solar but also by young individuals who have shown enthusiasm to contribute to the betterment of the world, even in their own little ways. 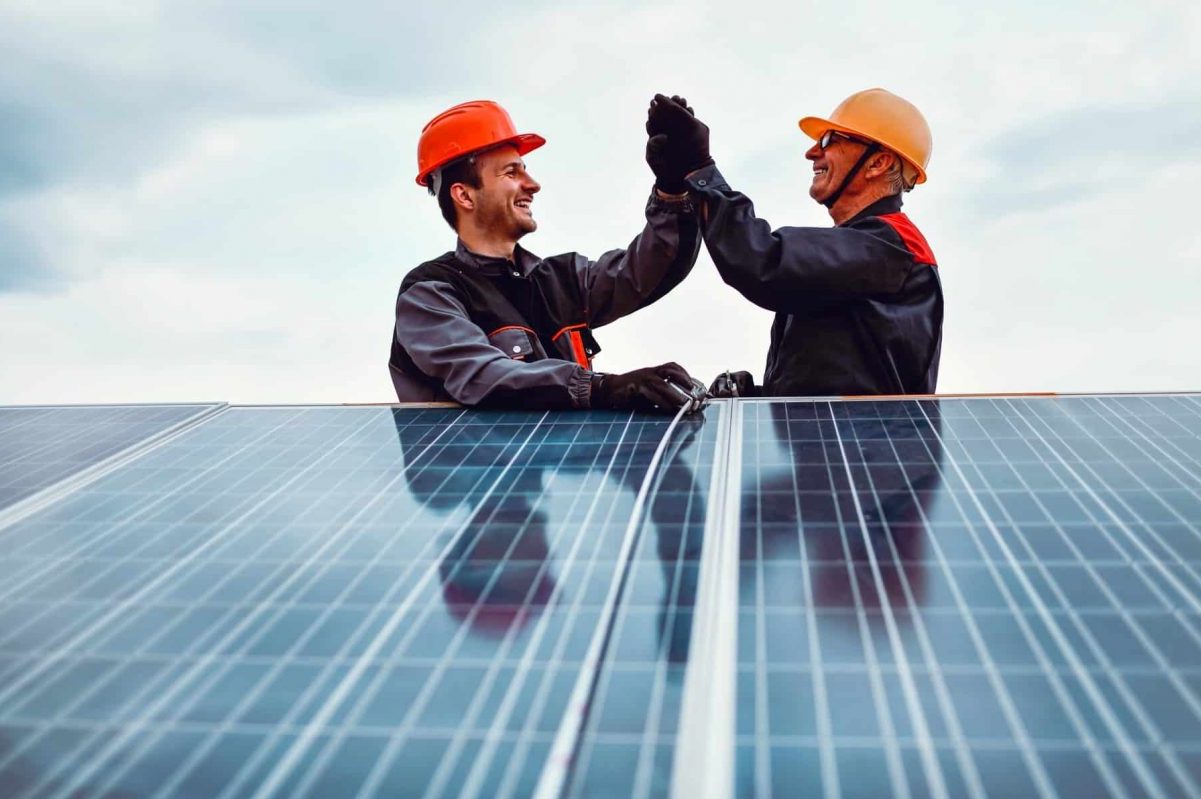 You can reach more audiences by placing advertisements on Creating Community Solar. This will allow you to get more than sufficient exposure while helping the site’s cause all at once.

Why advertise with us? Take a look at the statistics of Creating Community Solar since it went live:

The site accepts sponsored posts. Get in touch with us for more details.